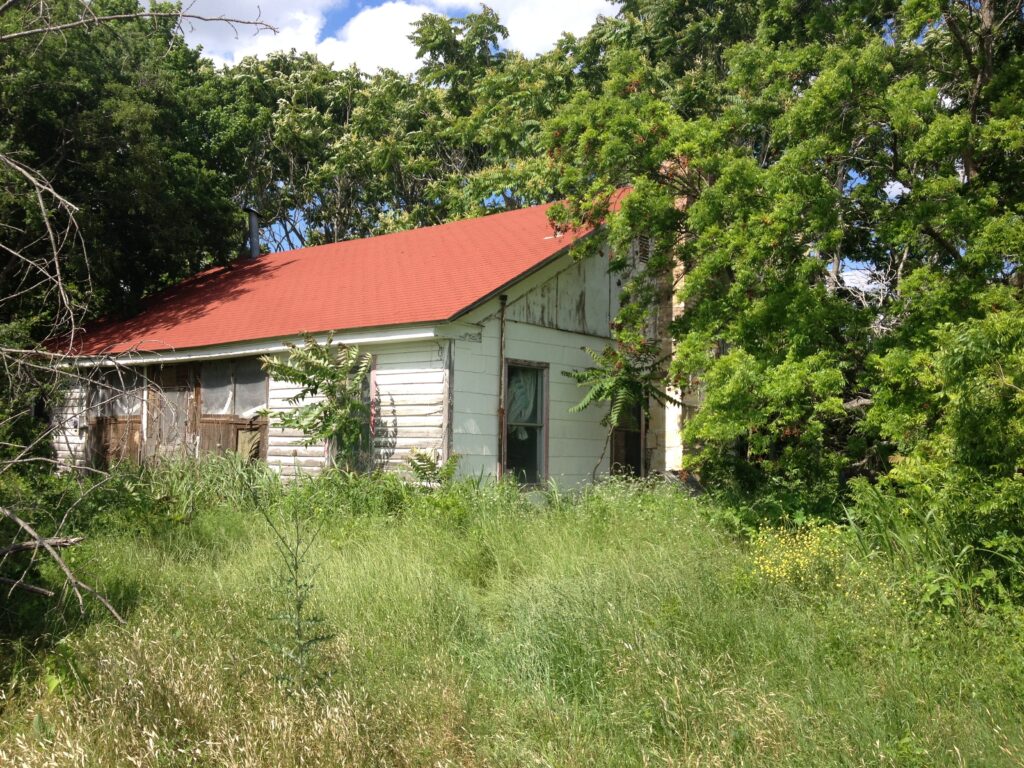 While I have suffered from a fear of failure, I have also had some pretty spectacular
moments of self-assurance. Granted, these moments were based on my unlikely
acceptance of impossible odds steeled with sheer grit and determination. So while I am
very likely to not attempt something, I am also the first (and most hardheaded) to make
up my mind and stick to my guns. I am not sure if this is a good quality or not and I
expect that it has to do with the task.

For better or worse, for whatever reason. I wanted it. So, without thinking too much
about if we could (of course we can!) or if we should (why not? Figure out the details
later…) we started dreaming about this becoming our forever home.
And then we got a huge dose of reality served up to us by the future administrator of the
estate. Before we bought the house, he offered to let us see the house for the first time.
I had stood in the yard before, looked at it on Google Earth, but with my grandmother’s
warnings ringing in my ear, I would not enter the house. Two things happened that
afternoon.

The first was that we realized for the first time that the house wasn’t a log cabin. For
whatever reason, I believed it had been constructed of logs. That was why we spent
countless hours watching Barnwood Builders on the DIY network. The walls
were impossibly thin. The interior ones were an inch thick. Jerry and I stood there
looking at the walls and then at each other before returning to the walls. “This isn’t a log
cabin” I said. The administrator agreed and asked what had given me the idea that it
was and I couldn’t tell him. I had been obsessing about this house for years and within
a matter of seconds, the house let me know that I knew nothing about it. That was
unnerving.

The second realization was the vast amount of work that needed to be done and how
uncared for the house had been. Yes, it was in bad shape and you could see that from
outside. The yard was overgrown. It was a spider, snake, and poison ivy haven. But
inside, there was trash everywhere, rat poop everywhere, and rotting
items…everywhere. I had thought that we would buy it and “fix it up” (a cute little saying
that seemed to conjure visions of new curtains, paint and a good scrubbing).

Hardheadedness Can Be a Blessing

This visit made certain that we were no longer under any such delusion. I wanted it in spite of
everything and, upon reflection, this is where I adamantly refused to ask if we should.
Caught up in the moment of being in the house for the first time, surrounded by filth but
also my family’s history, I continued my hardheaded march towards home ownership.

I would almost bet money that the administrator wanted to be there to see our reaction
to the house. He and his parents were related to Glenn on his mother’s side and had
been some of the closest relatives Glenn had. They made sure the yard was mowed
when Glenn was in the hospital or nursing home. They visited him and I wonder if they
were the ones who would call the sheriff department to come do a health check on him
from time to time. When the administrator told his parents he was bringing us to the
house because we wanted to buy it, his mother asked, “have they seen the house?”
Obviously, we were the only nutcases around. 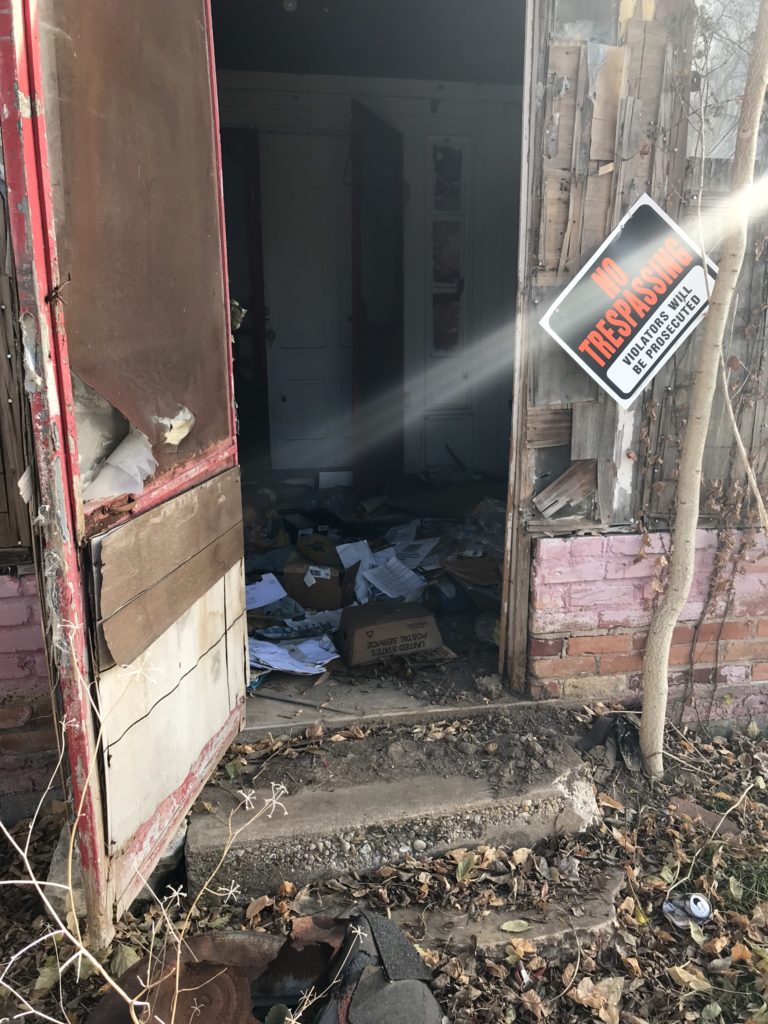 Is It Even Possible?

It had taken a tremendous amount of courage to approach the banker who would
become the administrator. I found out at the funeral of yet another cousin, that Glenn
had died and who was the likely candidate for administrator. I left the graveside and
headed to the old house.

I remember standing in the front yard and thinking that I must
be out of my mind. The house was finally available and all we had to do was say, out
loud mind you, that we wanted it. I wanted it even though part of me whispered “it is too
far gone to save” and “it is in the middle of nowhere…what are you thinking?”. These
thoughts at least show that I had some sort of misgiving and that I did, on a small scale,
wonder if we should or if we could. I was excited and experiencing more than a little bit
of panic because all of the doubts were warring with the desires.

My panic stemmed from the fact that I had wanted the house for a long time. I had
romantic ideas about it. I was fascinated by the history surrounding it and the lives of

those who had called it home. It was my link to the past. It was history, but more than
that it was my history. And the time had come for me to actually do something about it
(if it could be done that is). There is a huge difference between dreaming and chatting
with your husband about a dream you have and actually stepping out and making it
happen.

While you are dreaming, it is safe and cozy. Nobody tells you “no” when you
are wondering and dreaming. Once you declare, that is when you risk losing your
dream. I feared that stating that I wanted to purchase the house would start a stampede
of people who also wanted to buy it. I was so afraid that if that happened, I wouldn’t get
the chance to save it.

I took deep breath and went to the bank to announce my
intentions. No matter what the situation, if you want something, you must, you MUST
tell the universe that you want it. You have to take steps to make it happen. I had to
state my heart’s desire and let it all play out how it would because if I did nothing, the
house would continue to rot or would be burned down. Better to take the risk and lose
than to do nothing and lose. 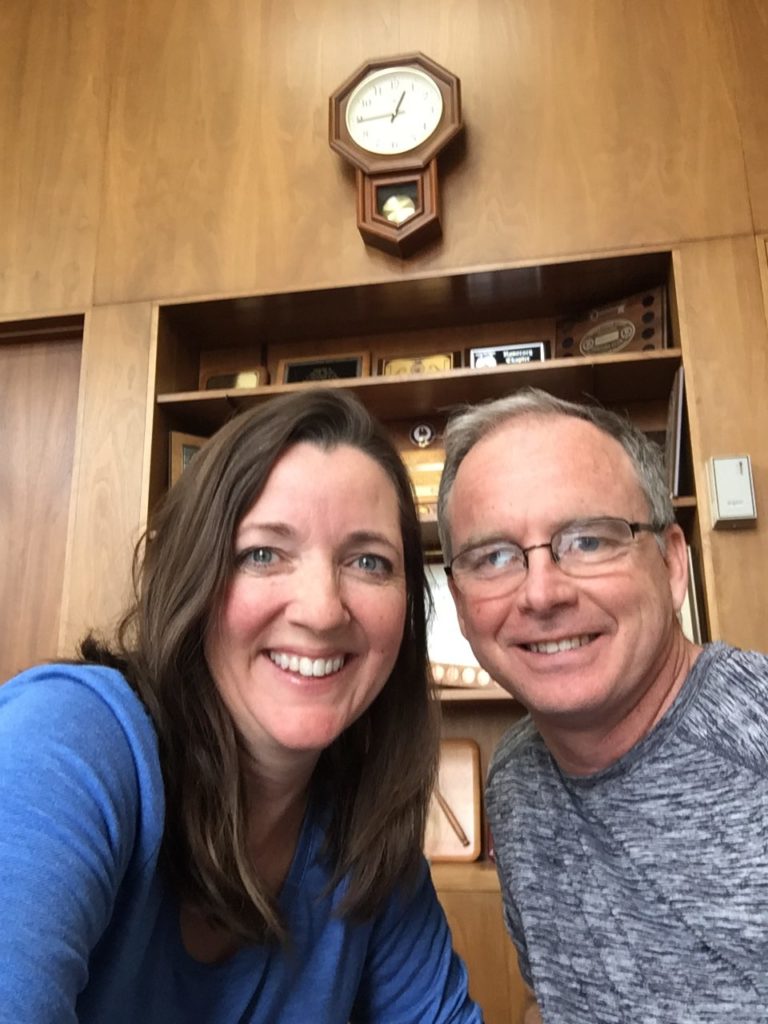 What Did My Nana Tell Me?

And then there was the thing about my grandmother saying I would never be able to go
into the house….
I didn’t want the house in order to prove her wrong. I wanted the house to be salvaged
so that everyone could enjoy it and feel their history. Because when Nana told me I
would never be allowed in the house, what she was really saying is that none of us
would ever be able to experience our family’s history.  And that just didn’t sit well with
me.