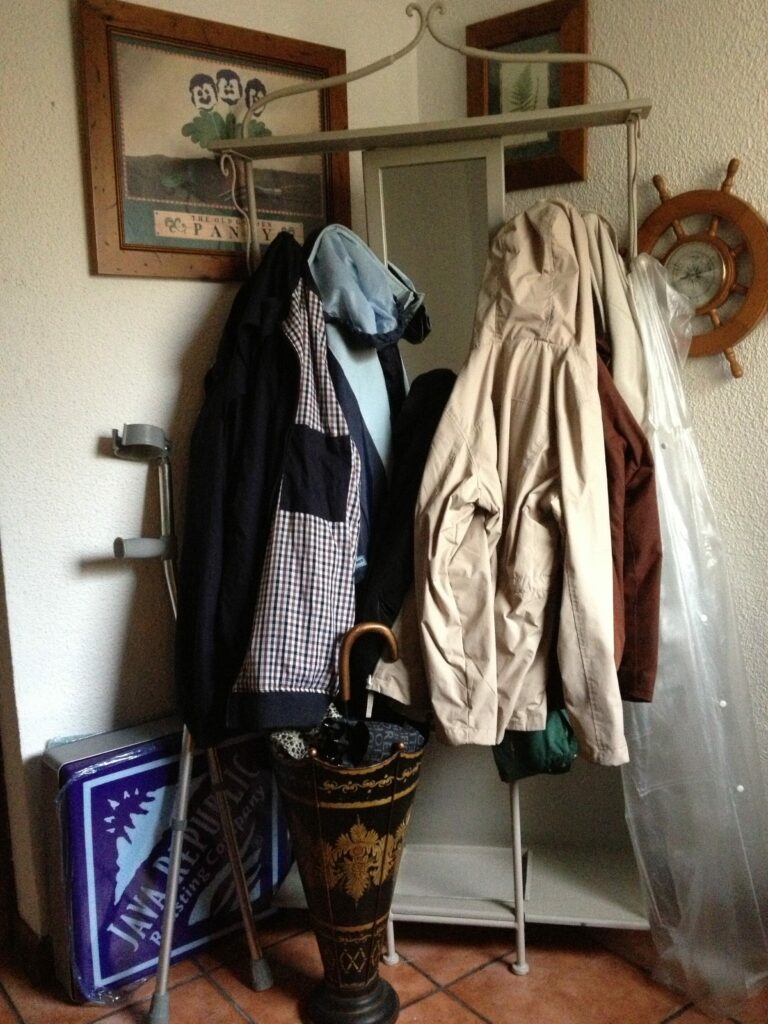 What do they have in common?  Inspiration, of course.

The fact that we have out our cameras most of the time makes us just like everyone else on the planet.  What sets us apart is that we try to intentionally notice things.  Things like incredible lighting.  Color and texture.  How something makes us feel.  And then we try to remember and use it later.  Yes, sometimes inspiration strikes out of the blue.  For me, however, it us usually based on some little something I have tucked away just in case I ever need it.

Jerry and I were in Ireland in December of 2013.  We were there alone…that is we left our children in capable hands and took off on holiday.  We had no particular plans.  I couldn’t articulate what I wanted to see or do in Ireland beyond the typical list of Blarney Castle, Dublin (what in Dublin, I had no idea), and the Hill of Tara.  Mostly, I just wanted to be in Ireland and be with the Irish people.  And I wanted to take lots of pretty pictures to plaster all over my Facebook wall.

Interestingly enough, the picture above is one of my favorites from the trip.  I was on my way to the ladies room in a very, very small cafe in an even smaller nameless town and this is what I saw.  The photo was taken with my phone.  I love it.  I love the lighting.  I love the textures of the jackets.  I love the “Irishness” of it.  It feels warm, like someone’s home that has just welcomed you inside.  I was on my way to the bathroom, you know?  Not expecting something extraordinary, but there it was. 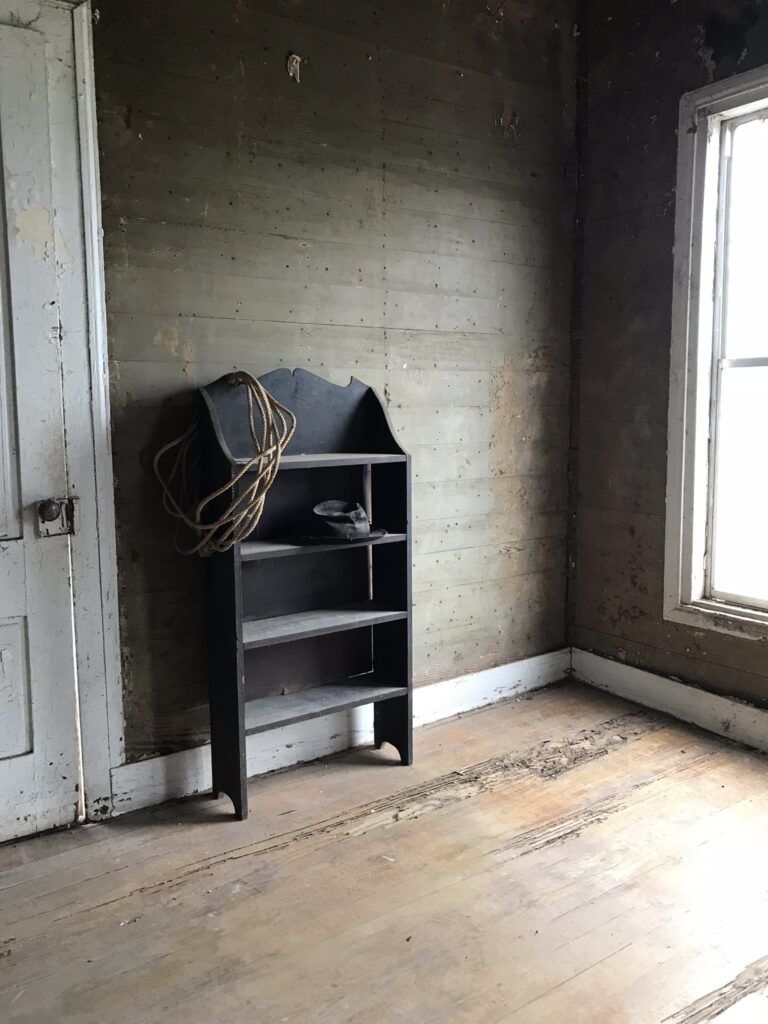 An Opportunity for Application

I took the photo of the coat rack in December of 2013.  In January of 2018, we purchased our dream home and started working on renovating it.  It needed a lot of work.  It was going to take a lot of time to get it where we wanted it to be.  But after we hauled out two industrial dumpsters (the really big ones) full of trash and sheet rock, the essence of the south pen (photo taken in February 2018) was revealed and it looked like the photo taken in Ireland. 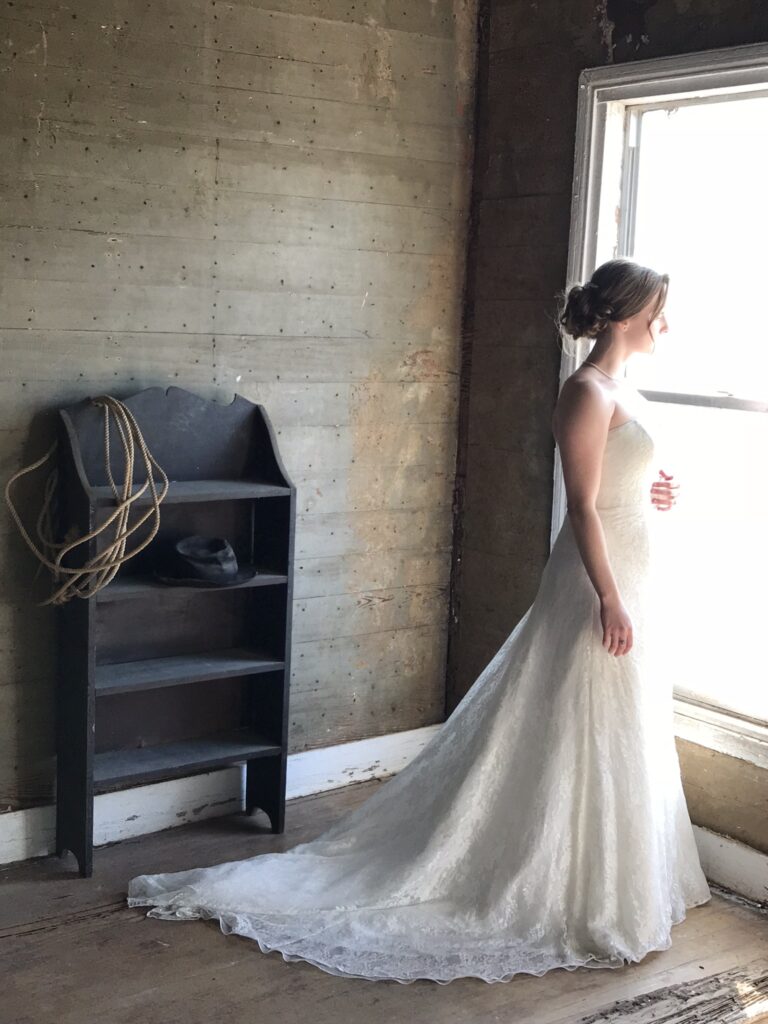 Our daughter let us know the end of February 2018 (that is less than two months after we bought the house), that she wanted to get married in a couple of weeks and wanted to have photos made at the homestead.  I think most mothers would have panicked.  The house was filthy.  The walls have termite droppings on them.  There is a hole in the floor where the fireplace used to be.  But I remembered the Irish coat rack photo and knew that it would be a beautiful photograph.

Here is a side-by-side comparison.  What do you think?  Fearlessness or foolishness? 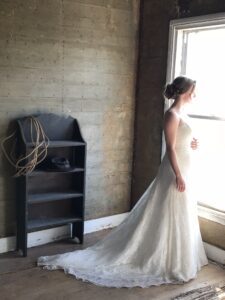 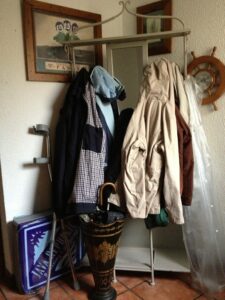